The high mobility of Secondos in the Swiss education system 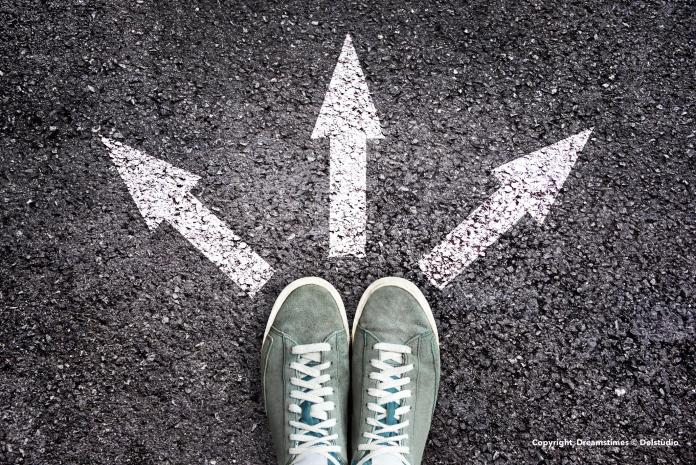 In the 30th issue of the series Social Change in Switzerland, Philippe Wanner shows the extent of educational mobility of secondos in Switzerland. On average, they reach a much higher level of education than their parents. Despite real upward mobility, differences between nationalities remain marked: tertiary education is much more widespread among children from Germany, France, Spain and Portugal than among children from the Balkans. This information is useful for integration policies to avoid the emergence of disadvantaged minorities.

The demographer from the University of Geneva studies the intergenerational mobility of second-generation migrants by comparing the education of parents with a migrant background with that of their children who attend school in Switzerland. To this end, he cross-referenced information for more than 24,000 parent-child pairs from nine foreign communities. The results show that Secondos have a systematically higher level of education than their primary migrant parents. The share of Secondos with tertiary education reaches 20% for Kosovo, 37% for Portugal, 43% for Italy or 54% for Germany.

On average, upward intergenerational mobility is similar in migrant families as in native Swiss families with the same social origin. Thus, both migrants and natives have participated in the strong expansion of education in Switzerland in recent decades. While, in general, the Secondos have succeeded in overcoming the various barriers to education, this is especially true for migrants from the European Union. For migrant communities from the Balkans, some barriers to education persist - and here political efforts are still needed to achieve true equality of opportunity.

The series Social Change in Switzerland continuously documents the evolution of the social structure in Switzerland. It is published jointly by the Swiss Competence Centre for Social Sciences FORS, the Centre for Research on Life Courses and Inequalities (Faculty of Social and Political Sciences, University of Lausanne) LINES and LIVES - The Swiss Competence Centre for Research on Life Courses and Vulnerabilities. The aim is to trace changes in employment, family, income, mobility, voting or gender in Switzerland. Based on state-of-the-art empirical research, it is aimed at a wider audience than just specialists.